Recently, the kids and I have been playing this game called Fast Five. I think we first heard about it on the radio station Kids Place Live. In the game, someone names a category, and the rest of us have to name five things in that category as fast as we can.

We all like this game for different reasons. Leo, age 10, likes the competitive aspect and getting to use the stopwatch function on his Timex digital watch. Oscar, age 6, likes it when he knows the answers.

I like it because I can be sneaky. I use the game to conduct my own little experiments on what the kids notice and to spotlight what I notice about them.

When Leo asks me to name five things he likes to drink, I know the answers. (Blue Gatorade, strawberry lemonade, milkshake, hot chocolate, pineapple juice.) I’m glad that he knows that I know.

I also like asking the boys what they know about me. Like: Name five things in my bedroom.

The Human Toaster is what I call my heated mattress pad. It’s my best friend during the winter and apparently, I talk about that pretty often. It delights me for some reason that Leo has paid attention.

In some cases, I’ve realized I’m the one who isn’t paying attention. Leo asked us to name five characters in the video game Super Smash Bros and despite hearing the kids chatter on about it for months, I couldn’t do it. While I’ve heard the chatter, nodded my head, and responded, “Really? Oh, wow. That sounds cool!” I haven’t really been listening.

Oscar, on the other hand, was delighted that he knew: 1) all the Smash Bros characters that Mommy didn’t; and 2) answers that impressed his older brother.

Over time, the boys have asked me:

Oscar looked at me with stone-cold eyes and replied: “If penguins could fly, they would be better than ducks.” For some reason I was so taken aback—then I laughed and laughed. I mean…he’s not wrong.

From my side, I’ve asked them:

Leo rattled off answers to that last one in record time: “No; Yes; Maybe; Later…Did you make your bed?”

I laughed hard. Trying to take advantage, he followed-up with, “Can I play video games?” I replied quickly, “No.”

Point taken. His answers, and how speedily he thought of them, really got me thinking. That’s what he hears most— No. Yes. Maybe… Later. Did you make your bed?

What I value most about this game is how I can see the world from their perspectives—what they think about, what they observe, hear, and notice. It’s always more—and different—from what I realize.

Their questions and answers make me more cognizant of what I’m saying to them, around them, and of what I’m showing them, on purpose or not. Am I saying, “I love you” and “I’m proud of you” as much as I’m saying, “Stop that!” “How many times have I told you…?” and “Don’t forget to…”?

Here’s a question I’ll give myself for now: Name five things we’ve learned from playing this game:

Okay, that’s six things. (But I came up with them pretty quickly – in probably 10 seconds or less.) 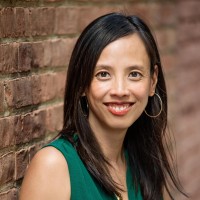 Joanne is a writer, editor, and children’s book author living in Northern New Jersey with her husband and two boys. All together, they share lots of laughs, a love of reading, and one bathroom. She has a children’s book coming out in November 2021 called THE LITTLE BOOK OF JOY, and it shares small ways to celebrate and find joy every day of the year. She finds all different kinds of joy by writing for children and grown-ups. You can see a little more about Joanne at JoanneRuelosDiaz.com. 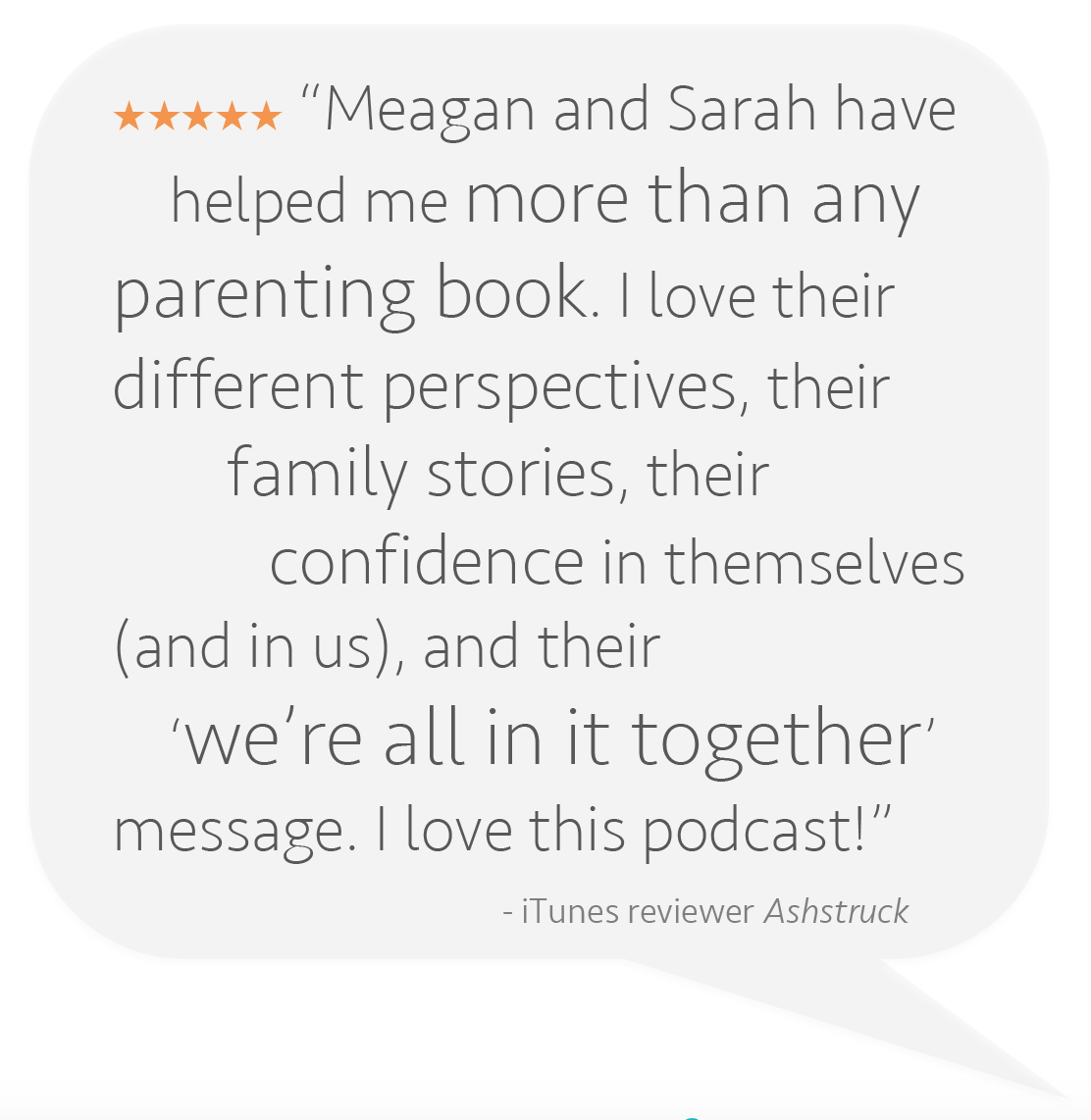 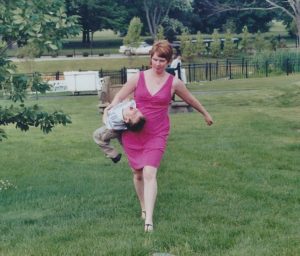 Meagan Francis and Sarah Powers, principals of Life, Listened, and the voices and creative team behind The Mom Hour, a popular weekly podcast in continuous publication since 2015, are launching a brand-new podcast aimed at pregnant moms in 2019.

more from the blog...

We posted this in our Facebook community last week

Please help us welcome our podcast sponsors for Ju 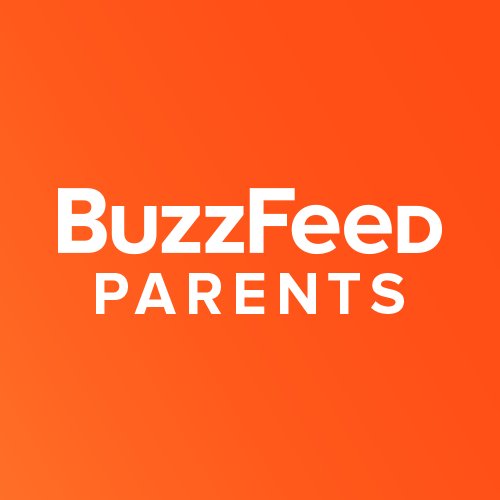 We are accepting sponsor applications from brands in the pregnancy, baby, and early parenting space to partner with us on this project. For rates and availability email sponsor@lifelistened.com.