This essay originally appeared in our monthly newsletter for The Mom Hour podcast. To receive our emails, subscribe here.

People like to say that motherhood is the most important job in the world. I get where they’re coming from on this, but to be honest it’s a sentiment that has never landed well with me.

First of all, it has an air of exclusivity, implying that those who cannot or choose not to be parents are shut out from the chance to pursue the highest calling. Second, I am pretty sure it’s inaccurate, because I can think of a few jobs of equal or greater importance to motherhood (air traffic control, election tampering investigators, and first responders come to mind). And finally, calling motherhood a “job” suggests that we can take it or leave it, be great or dismal at it, and, most absurdly, that the work involved garners wages. Which, yeah, no. Sticky kisses and handmade cards are amazing, but they don’t pay the bills.

Motherhood is, more accurately, a life-altering experience. It’s not a job, it’s a game-changer. But unlike other transformative episodes—seeing Shakespeare performed for the first time, the avocado toast at Zinc in Laguna Beach, every scene between Tina Fey and Alec Baldwin in 30 Rock—motherhood isn’t a self-contained event from which you emerge, blinking and altered, ready to get back to the business of life. It keeps happening to you. It keeps changing you.

Motherhood isn’t one life-altering experience; it’s thousands. It’s a lighting bolt that strikes in the same place again and again. It keeps demanding that you right-size your expectations, your future plans, and your pants size. And it never, ever stops.

If you’re a newer mom, this isn’t meant to frighten you. You have already weathered the shock of childbirth or adoption, you survived (or are surviving) the postpartum adjustment period, and even if this is your first Mother’s Day as mom, I’m willing to bet that you feel that strange mixture of humility and empowerment that accompanies a worthy slog through hard stuff. You already know this emotional cocktail well (and you’re doing great, by the way); I’m just here to tell you it’s one you’ll taste more than once.

On the podcast we remind you a lot to hang in there, that things get easier with time. But I’m not sure if the circumstances themselves actually get easier (Less pukey? Definitely. Easier? Jury’s out.) or if, as more seasoned moms, we just get better at feeling like the rug got pulled out from under us.

And here’s the thing I’m thinking about this Mother’s Day. If motherhood requires our permission to be broken open and ever-changed, if it’s less “most important job in the world” and more “longest personality test you’ll ever take,” then in a wonderful way the pressure’s off to be the Best Mom Ever. It’s impossible to be terrible at something whose only measurement of success is a willingness to evolve. You win at motherhood just by showing up, getting kicked around once in a while, and showing up again. And I can’t think of a job in the world that lets you do that.

Happy Mother’s Day, friends. Would love to hear what you’re thinking about today Comment below and say hello! 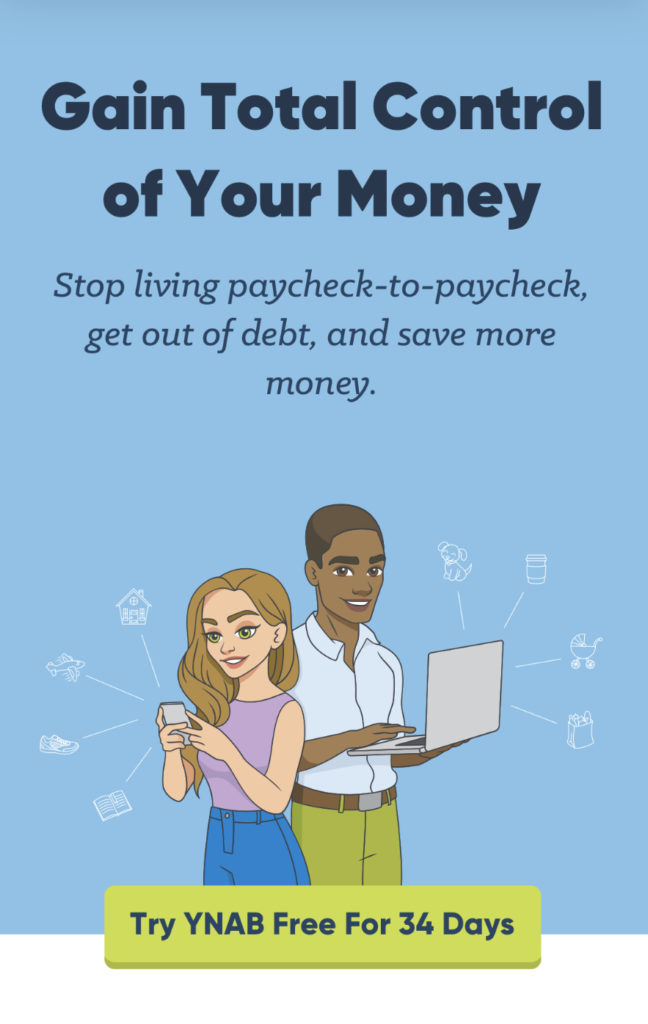 We know you will see a lot of Dr. King's most fami

Please help us show some love to our sponsors and

New episode dropped in time for the weekend—surp

#Sponsored What makes Day 200-something of pandem

Who else is de-Christmassing today? Meagan and Sa

New episode for a brand new year!⠀ .⠀ For thos

We're not an interview podcast as our primary form

"This Christmas, the stakes were both higher (afte

"I just got done filling stockings. They're curren